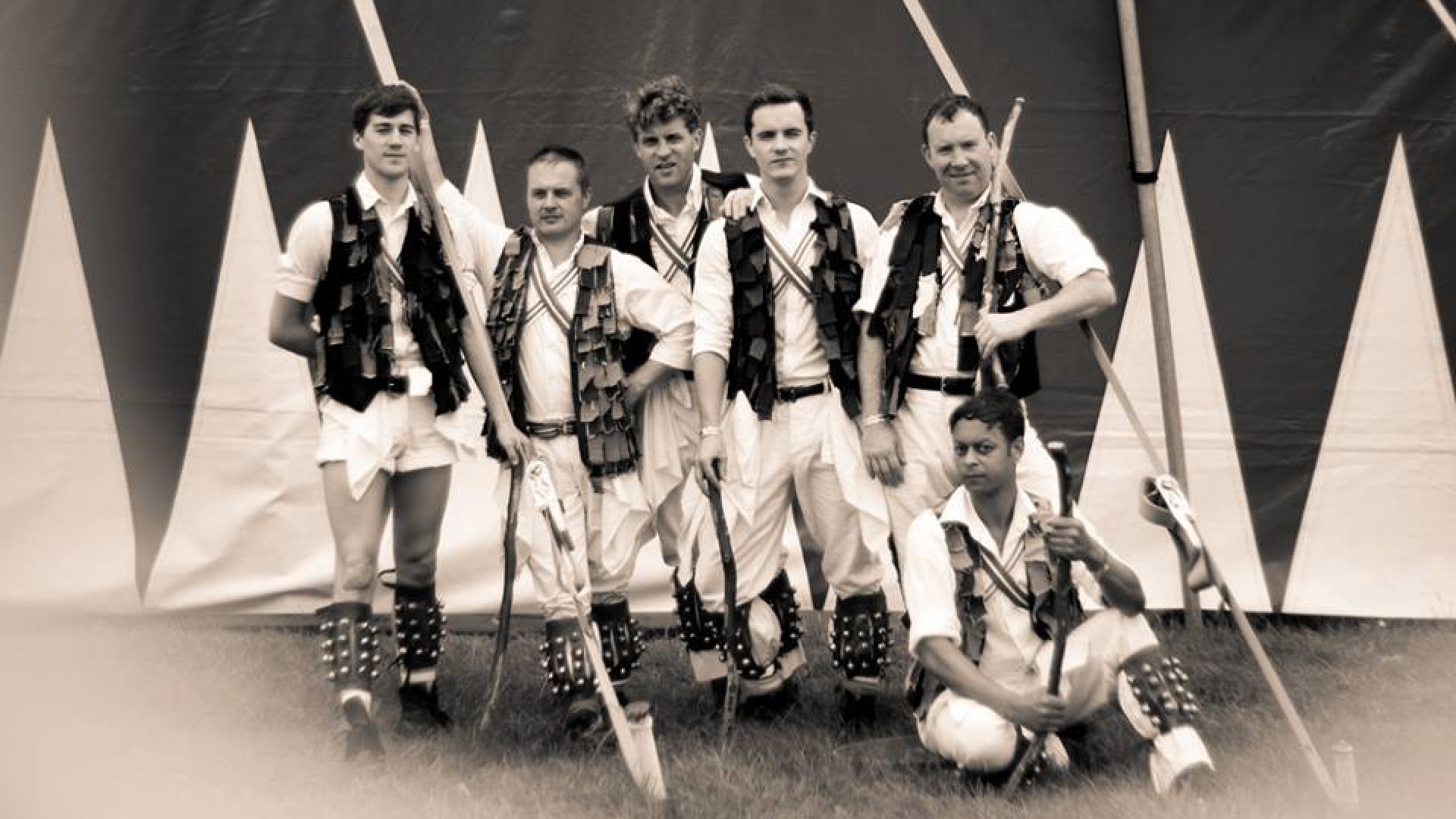 In 2008 a group of experienced theatre performers, musicians and dancers came together to explore a shared interest in folk dance and music. They soon realised they were onto something very special and The Bo Diddlers were formed. Using a blend of folk and contemporary dance, physical comedy and live music The Bo Diddlers created a spectacle that is uniquely mesmerising and hilarious.

They have since gone on to become festival favourites at Shrewsbury Folk Festival, The Beautiful Days Festival, Sidmouth Folk Festival and Shepley Spring Festival amongst many others. Their 2014 shows at The Place Theatre in London were greeted with delight by contemporary and traditional dance fans alike. CLICK FOR REVIEW

When not Bo Diddling, members of the group have performed with a diverse range of companies, choreographers and bands including Matthew Bourne’s New Adventures, Complicite, London Contemporary Dance Theatre, Lindsay Kemp, Mark Morris, The Royal Ballet, Eliza and Martin Carthy’s ‘East Band’, Shakespeare’s Globe, The Ukulele Orchestra of Great Britain, The RSC and The National Theatre. 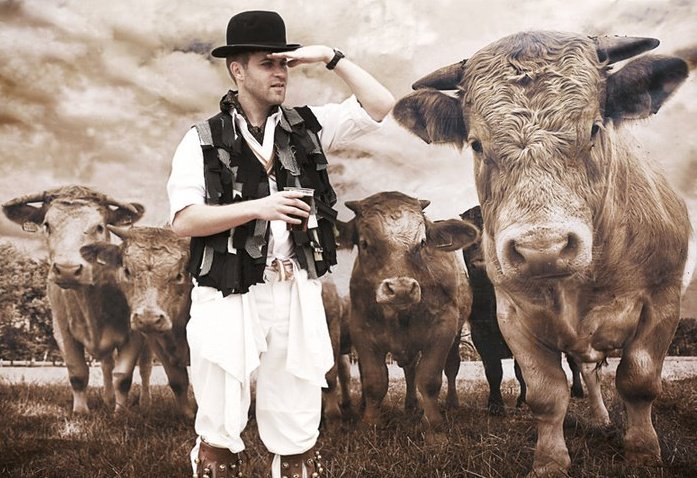